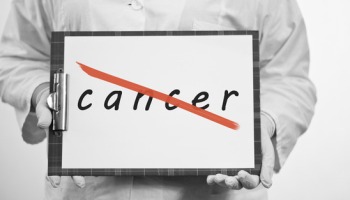 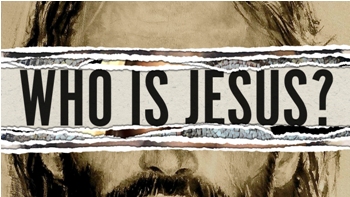 Stay Away From Deception!

in Issues in the Church 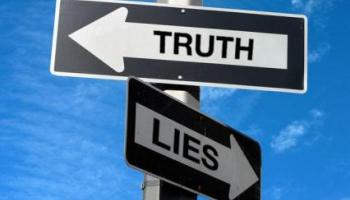 According to the dictionary, deception is the art of making someone believe something that is not true. So, when you are deceived, you believe a lie.

The thing about deception is that when you are deceived, you don’t know you are being deceived. Deceived people think they are believing the truth, but in fact they have been sold a lie. You see, deception always has an element of truth in it. If it was a total lie, no one would believe it. So it is usually truth mixed with error. 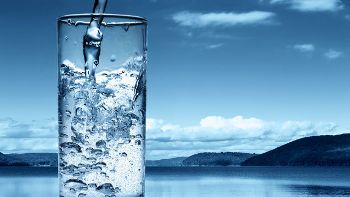 Getting Wisdom... Where to Start?

in Wisdom for Christian Living 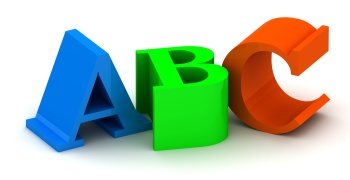 OK, the Bible tells me that I need wisdom... and I understand I do. But where do I go and what should I do to obtain this wisdom? Where do I start from? What am I supposed to do first?

The Bible tells us clearly in Proverbs 9:10, "The fear of the Lord is the beginning of wisdom, and the knowledge of the Holy One is understanding." 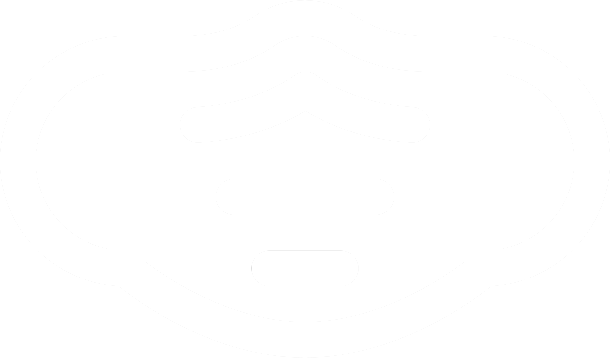